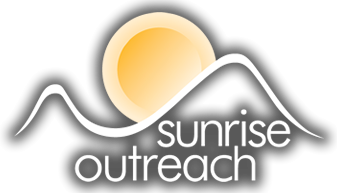 At Sunrise Outreach we celebrate the diversity of our Valley and Cities within. When the difficulties of each community are understood by those who live there, and neighbors have a willingness to work shoulder to shoulder to provide solutions, we’re better together and can accomplish much.

Teamwork just works better with an inclusive and diverse environment; this the culture we want at Sunrise Outreach Center.

How We Got Started

We were to get rid of everything we owned and relocate to an area in the city of Yakima called the pit. This was Dave Hanson’s calling after a long career in quality systems management. He was to become an outreach pastor; something he knew nothing about!

Dave and his wife moved into a Yakima neighborhood where there were several gang houses. In the coming months they were hit with graffiti nearly every day. They wanted to do something, so they painted their house—and the two next door. They put in a flower garden and a light in the alley. No more graffiti. They started knocking on the doors of the gang houses and asked if they could read to their kids. The neighbors said yes!

There was a small food pantry at the Yakima Vineyard, but we were turning many people away because we’d run out of food. We needed help. We had to answer the question; were we going to limit what we did by the size of our church, or were we going to attempt to meet the need and invite others outside our church to help.

Thus began Sunrise Outreach Center, incorporated in February 2009, working to provide support to families in need in the Yakima Valley. Over the next 11 years, the program has grown to encompass the communities of Yakima, Sunnyside, Mabton, White Swan, and Wiley City with the support of hundreds of volunteers. 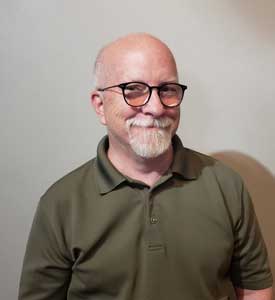 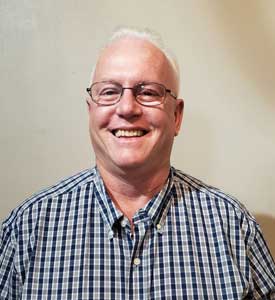 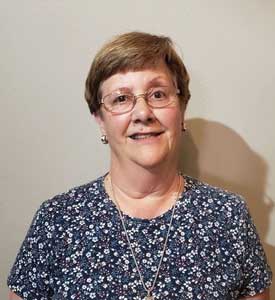 Sunrise Outreach Center believes in community mobilization. Except for a handful of employees.

The balance of our work is accomplished with volunteers and partnerships programs.

Learn more about volunteering at Sunrise Outreach Center of Yakima.